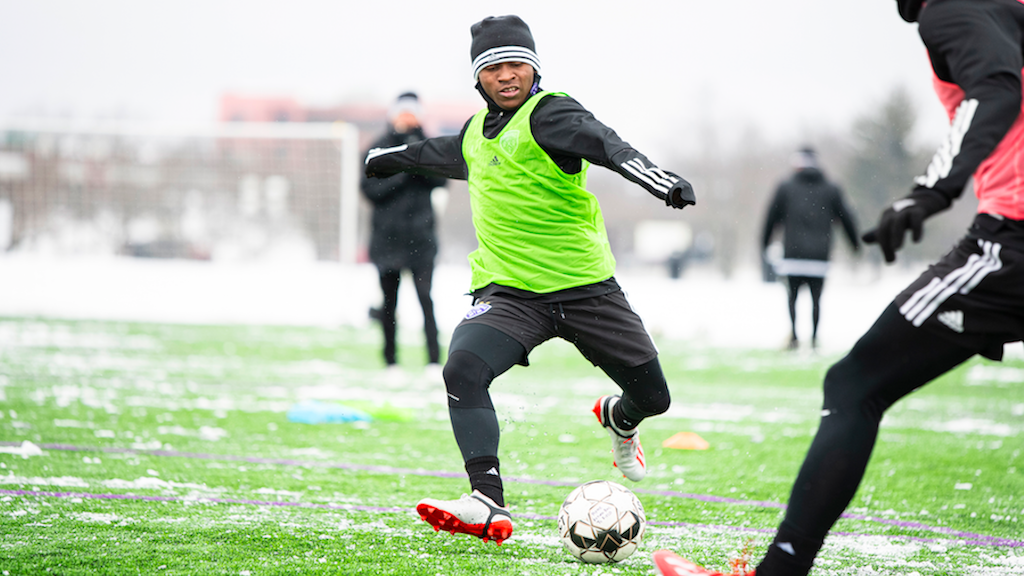 “Jay Tee is an exciting young player that will add further attacking quality to our group," said Head Coach John Bradford. "He is extremely dangerous off the dribble, sees the game well, and I believe will have a strong impact in our league. He’s another perfect fit for our club’s continued dedication to developing young players, and I’m excited for NCFC to play a role in his overall pathway. We’re also pleased to continue our great relationship with Louisville City FC, a like-minded organization for youth development. I want to thank Louisville City FC Head Coach John Hackworth, and his staff, for thinking of NCFC to provide this opportunity for Jay Tee and his progression.”

Kamara, who featured for the Sierra Leone U-20 national team, is a recent graduate of the highly touted Monteverde Academy in Florida, which has seen 10 grads sign professional contracts since 2013.

NCFC kicks off the 2021 season against Greenville Triumph at Sahlen's Stadium at Wakemed Soccer Park on Saturday, May 8.