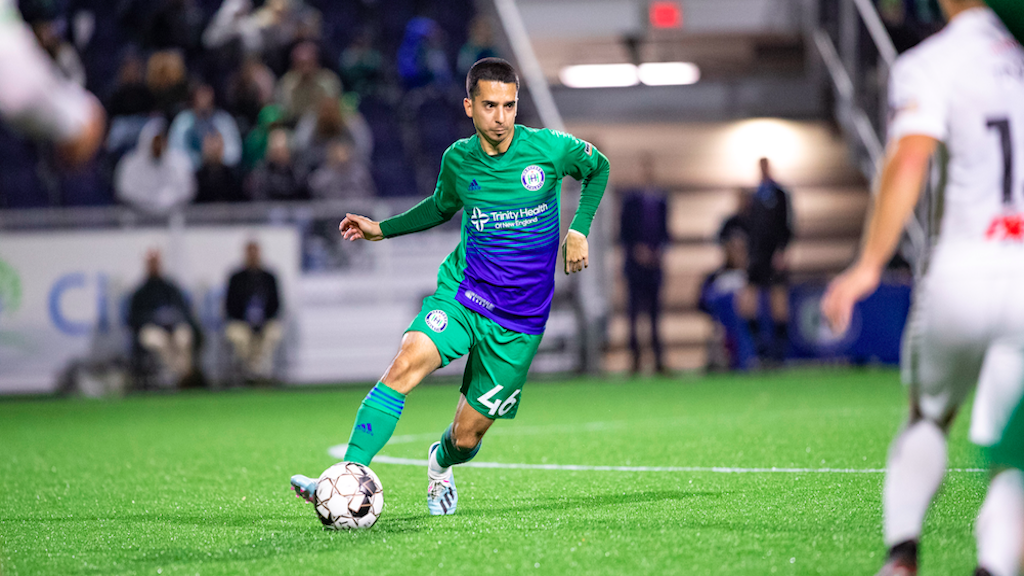 “Daniel Bedoya is a player we have been following for many years and can’t wait to have him represent the club,” said FC Tucson Head Coach John Galas. “We are very excited to have a player of his caliber with domestic experience with MLS and USL Championship, along with success in the Dominican Republic. His terrific play in the midfield and wealth of experience will be a big help to us in 2021.”

Bedoya began his professional career with New York Red Bulls II of the USL Championship, making his professional debut in April of 2015. Bedoya, born in Medellin, Colombia and raised in Queens, NY, played within the New York Red Bulls organization for two seasons, and also starred for the Long Island Rough Riders of USL League Two. The midfielder made 21 appearances, notching four goals and three assists before signing for NYCFC in August of 2018 after catching the eye of then Head Coach Domènec Torrent in a scrimmage between NYCFC and the Rough Riders.

After spending 11 months with the Major League Soccer side, Bedoya was loaned to the USL Championship’ Hartford Athletic for the remainder of the 2019 season, where he registered three goals in nine appearances.

“I am very happy to be joining this amazing club. The team’s philosophy aligns with the way I feel and live football,” said Bedoya. “I’m hoping my experience can help Tucson build on the good season they had last year and take this team even higher. I can’t wait to get started.”