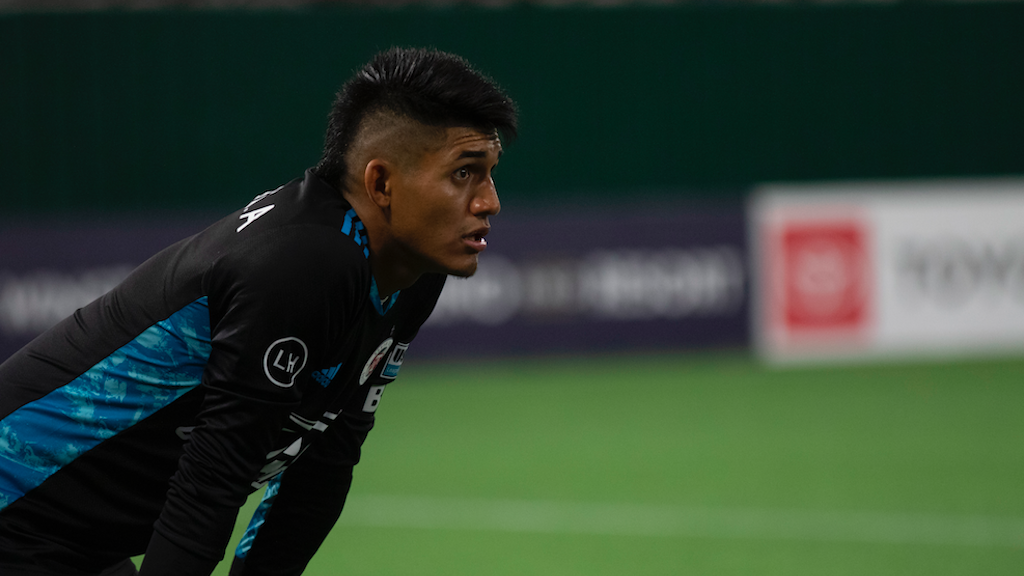 STATESBORO, Ga. – South Georgia Tormenta FC announced Friday that the club has added former North Texas SC standout Carlos Avilez to the club’s goalkeeper unit ahead of the 2021 USL League One season. The homegrown FC Dallas goalkeeper, who has twice been called up to Mexico’s U-20 National Team camp joins Tormenta FC on a one-year contract.

"Carlos is another exciting acquisition for our club," TFC Head Coach Ian Cameron said. "His qualities match our playing philosophy and he has the experience of winning a championship at this level. With age firmly on his side, we expect to see a physical development in his game over the next few years and look forward to being part of his career development.

"A primary goal of our staff this year was to bring serious competition to every position on the field, and with Carlos and Pablo we believe we have exactly that. Their personalities also lend perfectly to a nurturing relationship on and off the field."

Avilez was an integral part of North Texas SC’s championship-winning team in 2019, making 20 starts and 46 total saves and recording the second-most clean sheets in League One with nine.

"I’m extremely happy and excited to sign with Tormenta FC," Avilez said. "I believe Tormenta is one of the teams that should always remain on top of the standings and is capable of winning the title. And hopefully we can achieve that goal this upcoming season."

Born in Dallas, Texas, the 6-foot-1 goalkeeper joined the FC Dallas Academy in 2012 and was the club’s first Academy player to sign a USL contract on loan with then-affiliate Oklahoma City Energy FC in 2017. After helping North Texas win the 2019 League One title, he became the second player to complete the FC Dallas youth development pathway, signing a Homegrown Contract in June of 2020.