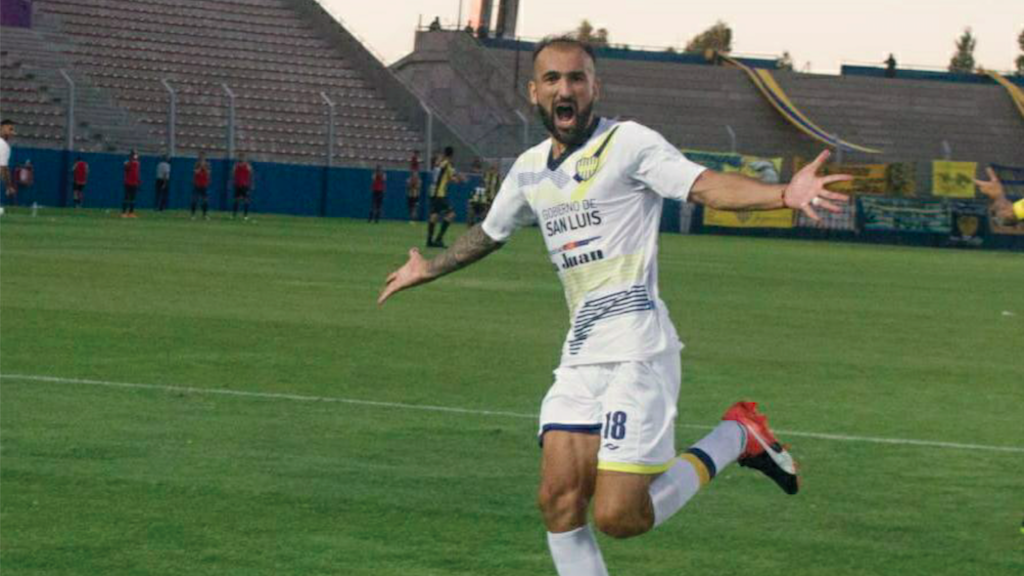 "We were looking for a player that could hold the ball up in the attack and give us another option in the box,” said Kickers Chief Sporting Officer and Head Coach Darren Sawatzky. “Hernan is a lethal target and he has great experience as a professional in high level competition. He gives us the option of changing the set up depending on how we want to play and how we want to attack teams. He is humble considering his history in the game and we are excited to welcome him to the club."

A proven goalscorer for a variety of South American clubs, Gonzalez is bringing an extensive international career to RVA. Known to his fans as “El Tanque” (“The Tank”), Gonzalez has made 106 appearances in league and cup competition for clubs in Argentina, Chile, Ecuador and Brazil, scoring 35 goals in his professional career so far.

Most recently, he featured for Juventud Unida Universitario in his native Argentina. Previously, Gonzalez played in Chile for Club Deportivo Magallanes, appearing in 16 matches and scoring two goals for “El Viejo y Querido” (“The Old and Dear”) - one of the oldest clubs in Chile. Prior to joining Club Deportivo Magallanes, Gonzalez spent the 2018 season in Ecuador, making 14 appearances for Orense Sporting Club.

“Coming to the United States and signing with the Kickers generated great interest for me because I did not know the country and I did not have the opportunity to participate in a league of this level,” said Gonzalez. “But what I could see of the Kickers, I liked very much and it is an experience I want to try.”

Playing the majority of his early years in Argentina, Gonzalez started his pro career with Club Atlético Atlas, where he fired in 22 goals in 50 matches.

“This new opportunity is a great challenge in my career so the objectives are also higher,” said Gonzalez. “Personally, I want to give my best to help the team and collectively to be a champion with the Kickers.”